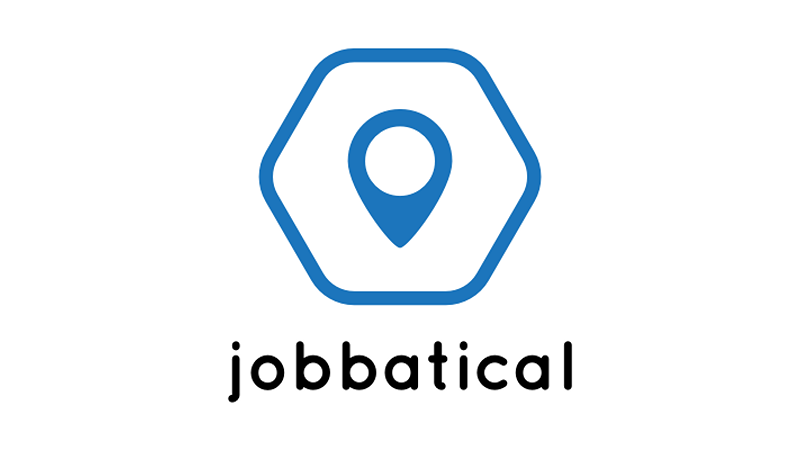 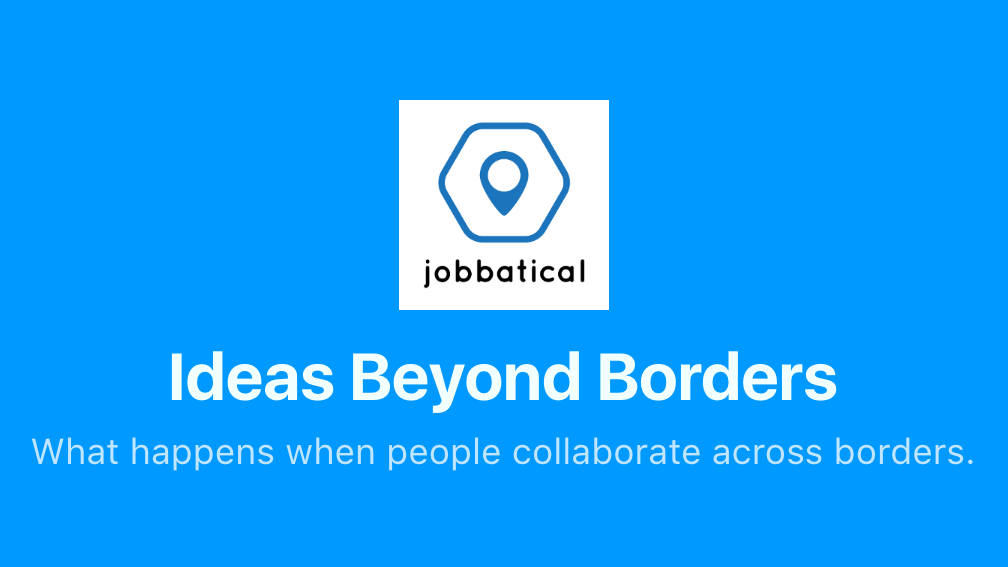 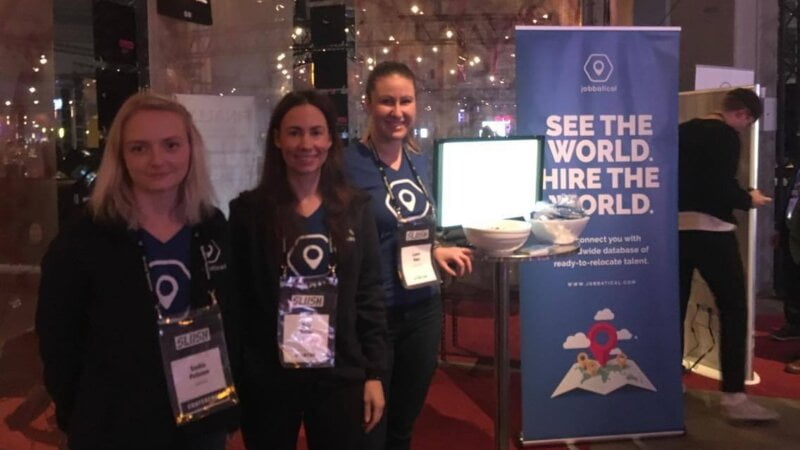 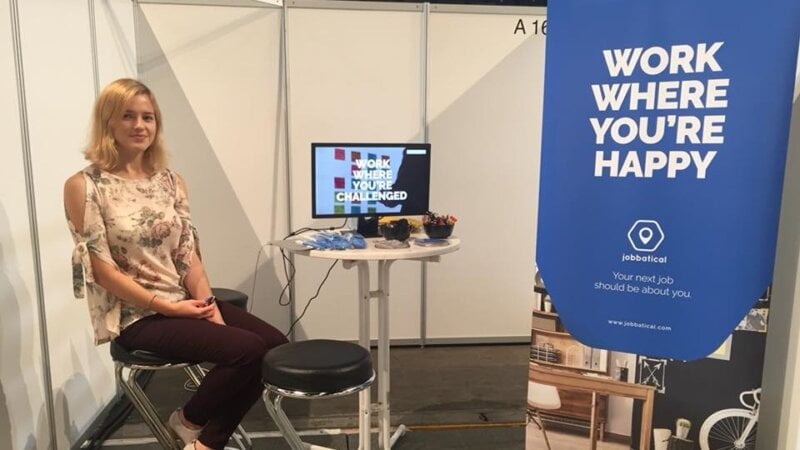 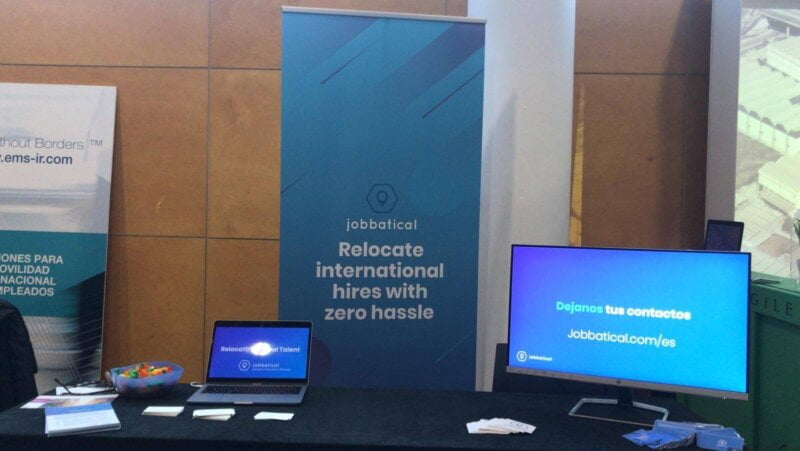 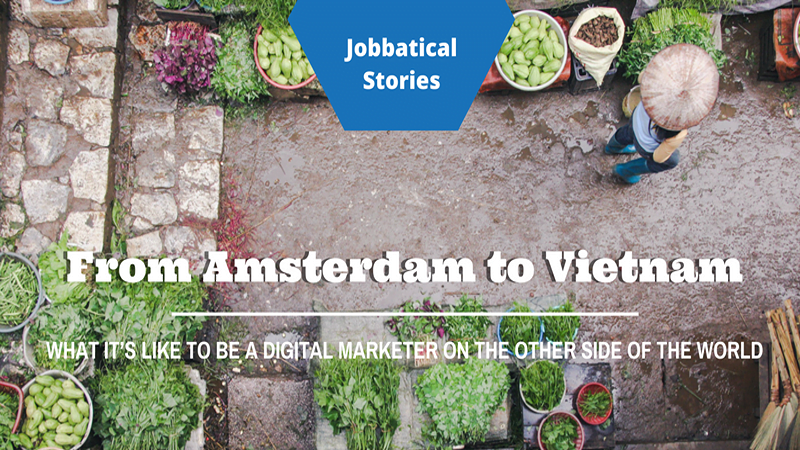 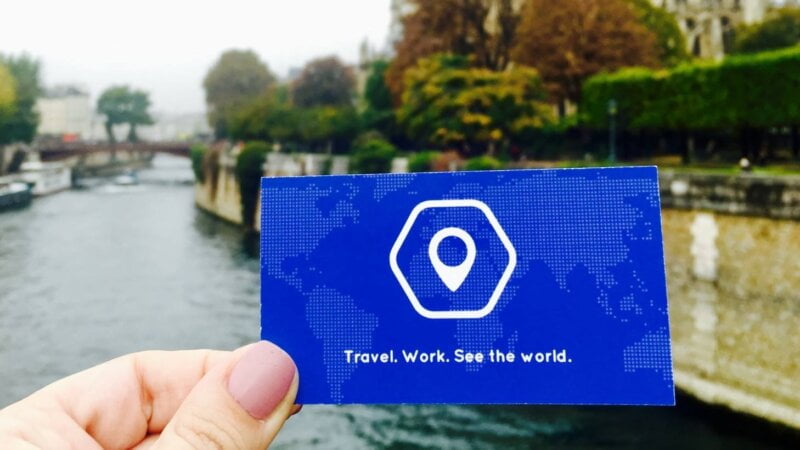 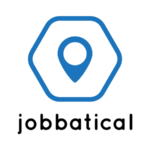 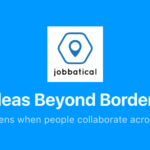 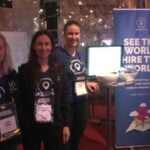 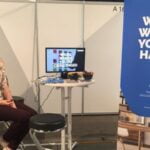 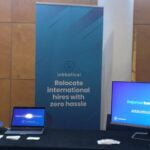 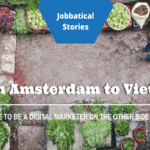 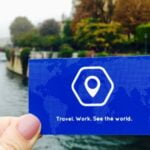 Karoli Hindriks founded Jobbatical in 2014 to connect people with inspiring jobs abroad. In four years, they moved people from 53 countries to 37 different destinations. Each career journey was a step closer to a world where people and ideas move freely. While they were dreaming of a more open world, there was a monster under the bed: immigration.

Smart employers love the idea of hiring from abroad. But confusing, often seemingly impossible paperwork is stopping perfect hires from happening. Which is ridiculous. And the opposite of thinking beyond borders. So Jobbatical started doing immigration. They got really good at it and realized that if they focused all their efforts on their immigration platform, they could help more people. Jobbatical today is the go-to immigration partner for tech startups and traditional companies alike. They free up time for employers to make more hires. Better hires. International hires—confidently, without having to fear the immigration monster. Their team and Karoli have seen firsthand that the world simply works better when it works together. They’re ready to play their part in making that happen.

Wherever you’re relocating talent from, Jobbatical’s experienced immigration experts cover the entire process for you: from the initial assessment to getting your employees happily settled.

Jobbatical is on a mission to help the world work together. They’re building towards a world where moving from one country to another is fully paperless. They are doing that by building high-end relocation technology and by closely working with governments to fix their immigration process, so companies can hire the best talent, regardless of where they’re from.

Continue with...
Why do we ask for your social ID?